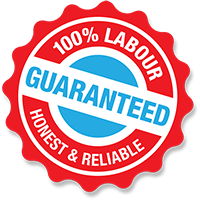 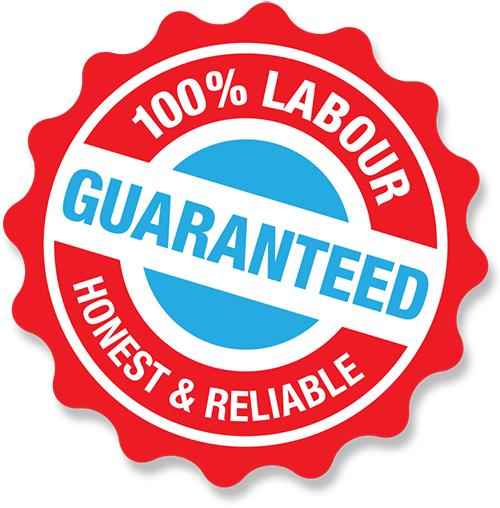 10% Discount for Seniors.
No Extra Charge on Weekends*.

Book Online & Save $50!
Cannot be combined with other offers.

Why Choose Dial Up?

Upfront pricing: We provide a quote on-site, before you approve the job.

State of the art plumbing technology.

Highly selective hiring process for a team of friendly and trustworthy staff.

Leaving your taps unrepaired may result in unnecessarily expensive water bills, a high chance of your bathroom or kitchen being flooded, and sleepless nights caused by strange noises from the tap piping. If your tap is leaking, producing strange sounds, or has become difficult to turn on and off, it likely needs repairing. 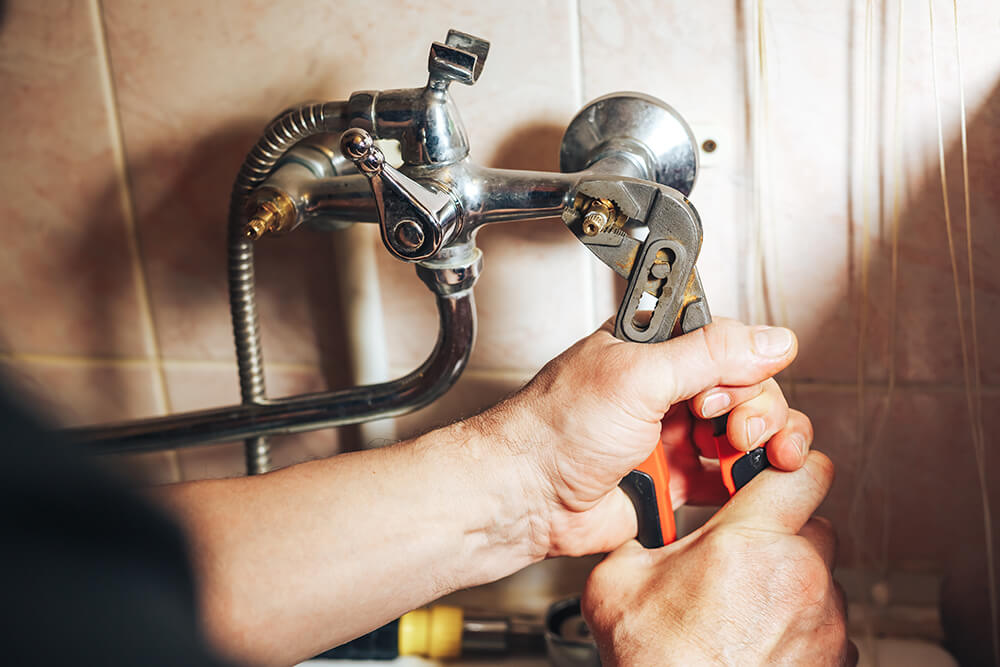 We can repair, replace or even upgrade your existing taps, saving you from unnecessary stress and expenditure!

Simply call us on 02 9123 9970 and we’ll send a qualified plumber to your location with a $0 callout fee. After making an assessment, we will provide you with a fixed-fee quote for the entire job before you agree to it!

Save $50 if you make a booking online!

With decades of combined experience, our team is able to expertly perform leaking tap repairs, dripping tap repairs, and address all tap issues you may experience. It is always important when repairing taps to use precisely correct replacements to avoid problems reoccurring. We use only high-quality parts to ensure that our repairs last. If you are experiencing tap issues, or are interested in upgrading your taps, contact us today.

Do plumbers do tap repairs?

Part of a plumber’s training is the installation and repair of taps. Our experienced team is familiar with all tap types and brands, and is equipped to handle tap repairs in the right way.

Got a faulty tap? We can help!