Top 3 Plumbing Problems & How to fix them? 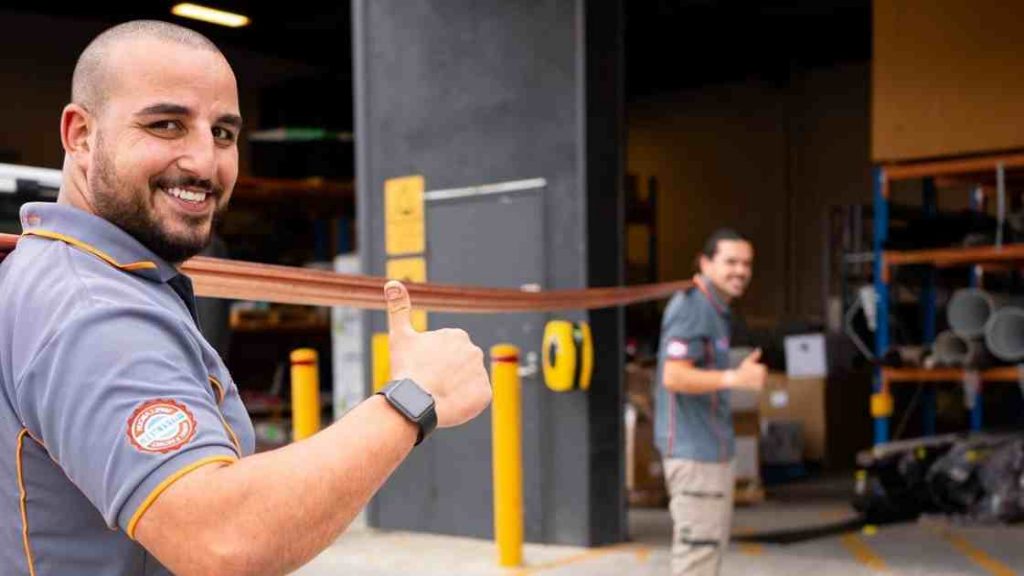 The average household leak is estimated to waste 9,400 gallons of water per year. When you need water the most, unchecked plumbing issues may cost you a lot of money and haunt you for the rest of your life. Turning on the shower and not being able to receive any hot water is a real pain.

Unfortunately, plumbing difficulties may go unnoticed for an extended period of time. We’ll be saddled with a hefty fee if the issue persists. Keep plumbing problems from disrupting your life by preparing and preventing them.

Does a plumber need to be called in, or can you handle the problem yourself? Whether or whether you can do it depends on your time, money, and patience. Many factors come into play here, including your previous experience and available funds.

Ten typical plumbing issues that every homeowner should be aware of. Follow our instructions to make an educated choice about a repair.

Insanity is often connected with the sound of trickling taps. When you hear it again and over, it becomes a permanent part of your brain. Once you become used to hearing it even while not at home, you can’t get rid of it.

One drop per second equals 2600 gallons of water each year. As your water cost rises, so does your tolerance for waiting. A good diagnosis is all that is needed to have the problem addressed.

How to fix leaking taps?

Worn O ring is seen as one of the most common causes of leaking taps in Sydney houses. One can try replacing the o-ring for a simple and inexpensive remedy. To attach the stem screw, use this little rubber ring. It aids in the stability of the handle.

Note: DIY plumbing comes with many risks. Please do not perform unless experienced or licensed of required.

As the handle is pushed and pulled repeatedly, the ring on the end wears away. At some time, the base of the handle will begin to leak.

The right cause behind a leaking tap can only be found when inspected by a professional plumber Sydney.

In older homes, pipes account for the majority of all plumbing issues. PEX is now used to construct the majority of modern pipelines. Copper pipes, on the other hand, are still found in many ancient structures.

Under normal conditions, copper outperforms PEX in terms of strength. Copper, on the other hand, is very sensitive to temperature fluctuations. Copper will shatter as PEX bends as a result of the constant expansion and contraction.

Corrosion may occur in copper pipes as well. Preventing copper pipes from leaking requires a lot of care and maintenance.

Toilet leaks are often overlooked. Internal leaks in the tank do not leave a noticeable mess on the floor, but rather water that is flushed down the drain. If you don’t stop it, you’re throwing money away.

As much as hundreds of gallons a day might be expelled from a running toilet if it is left on all the time. The rubber flapper is a major source of contamination. They may deform and fail to seal the tank adequately.

The flapper’s chain might also become tangled from time to time. As a result, the bottom of the flapper would not be flush. Repairing the flapper is a simple and inexpensive process.

For less than $20, you can get the full flushing system. Food colouring may also be used to test for toilet leaks at home. Watch the video below to learn how to do a food colouring test to find toilet leaks.

If you are located in Sydney and a plumbing problem finds you, we are the best plumbing company in Sydney to call at any time of the day. With over 10 years of experience, our team of licensed plumbers are considered Sydney’s best in solving all kinds of plumbing problems.

We look forward to hearing from you...

Please fill in the details below;